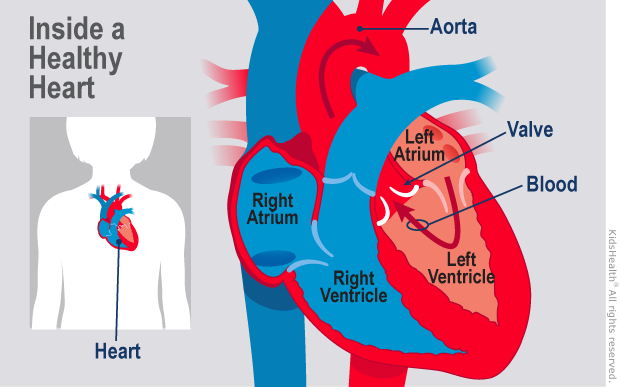 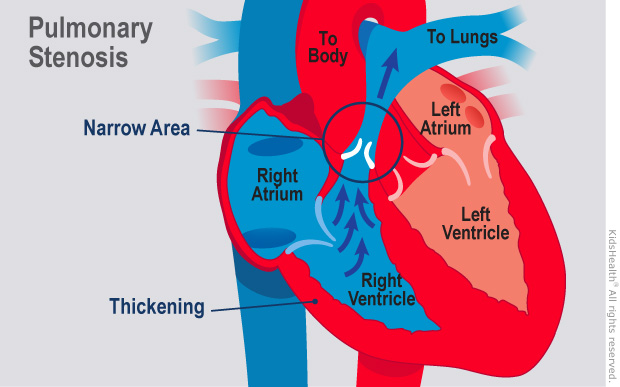 What Are the Signs and Symptoms of Pulmonary Stenosis?

Who Gets Pulmonary Stenosis?

Because pulmonary stenosis can be a lifelong condition, kids who have the defect will need to see a cardiologist (a doctor who specializes in treating heart problems) regularly to make sure the narrowing isn't getting worse.